The Republican senator misinterpreted the name Kamala Harris at Trump’s... 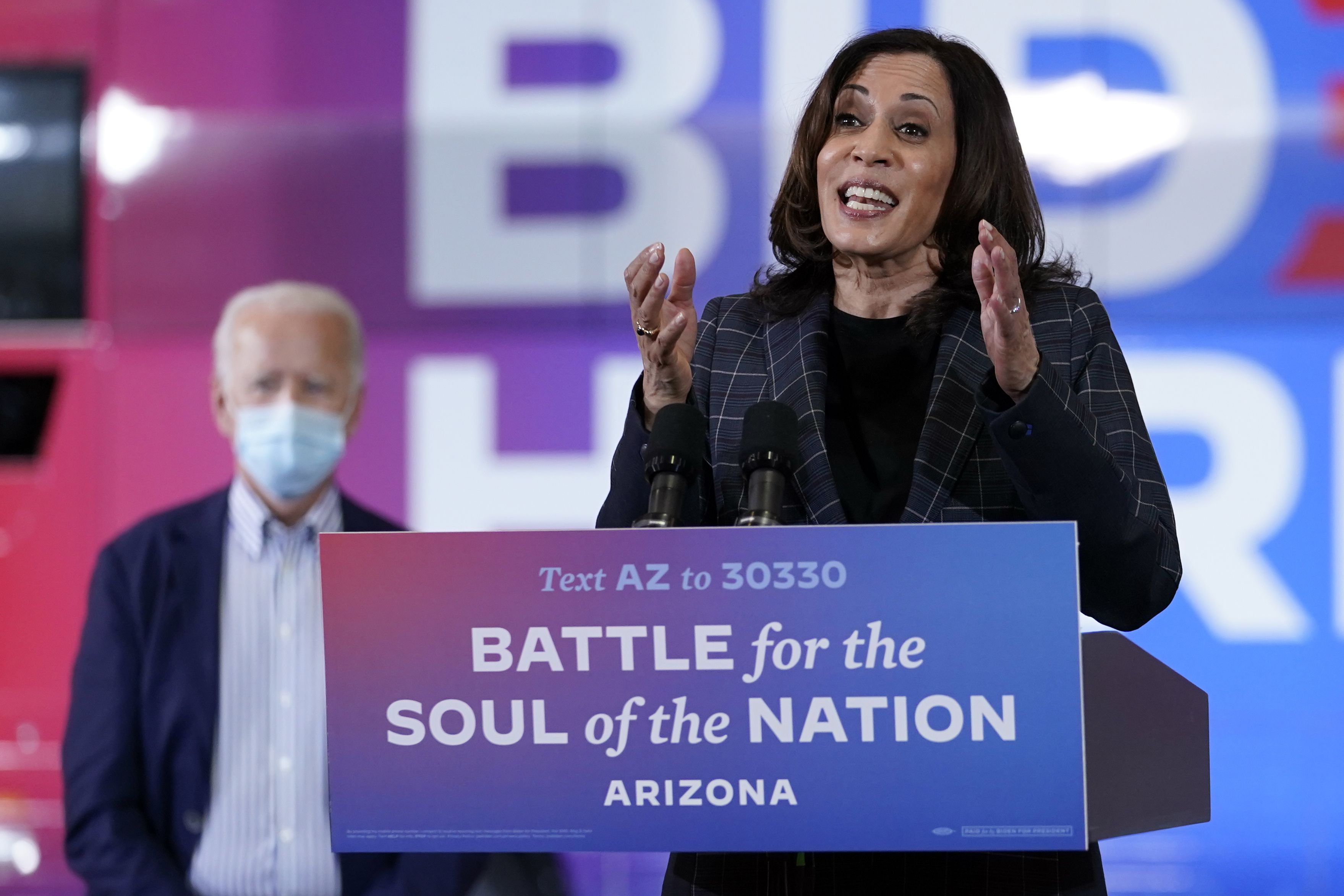 Washington – Republican Senator David Purdue mocked Kamala Harris, his fellow Senate and Democratic vice presidential candidate, on Friday when he mispronounced her name repeatedly at a rally in Georgia for President Donald Trump.

A spokesman for Purdue said that in his first term, the senator “did not mean anything to that.”

Harris’ political opponents have mispronounced her name repeatedly since she became the first black woman and the first person of South Asian descent to be on a national card. Democrats say verbal mistakes smell of racism. Her first name is pronounced “KAH’-mah-lah” – or, as she explained in her autobiography, “comma-la, like punctuation”.

Trump and Vice President Mike Pence are among the top Republicans who have missed time and time again. Few Democrats, including former President Barack Obama, said this incorrectly as well.

Harris’s spokeswoman, Sabrina Singh, responded to Purdue’s note in a tweet: “Well, this is incredibly racist. Vote for him.” In a second tweet, she wrote, “He’s been her Senate colleague for over 3 years. 3. Years. Three. Do better. “

Black wrote, “He did not mean anything by it.” “He was making an argument against the radical socialist agendas that she and his pro-candidate John Usoff were pushing.”

John Usoff, who is running against Purdue in November, tweeted that his opponent “mocked Senator Harris’s name,” adding: “We are much better than this.”

Usof, who made a failed bid to Congress in the 2017 special election, also tweeted a fundraising message via a video clip of Purdue’s comments and said in another tweet, “Senator Purdue would never have done this with a colleague. Or a white fellow. Everyone knows that.”

The Democratic Party of Georgia demanded that Purdue apologize.

“Senator Purdue’s deliberate abuse of Senator Harris’s name is a fanatical and racist tactic straight out of President Trump’s handbook,” said Nikima Williams, chair of the Georgia Democratic Party, in a statement. “He owes the Georgians an apology for his aggressive display.”