Swiss skater Caviezel has a slim first lead in the... 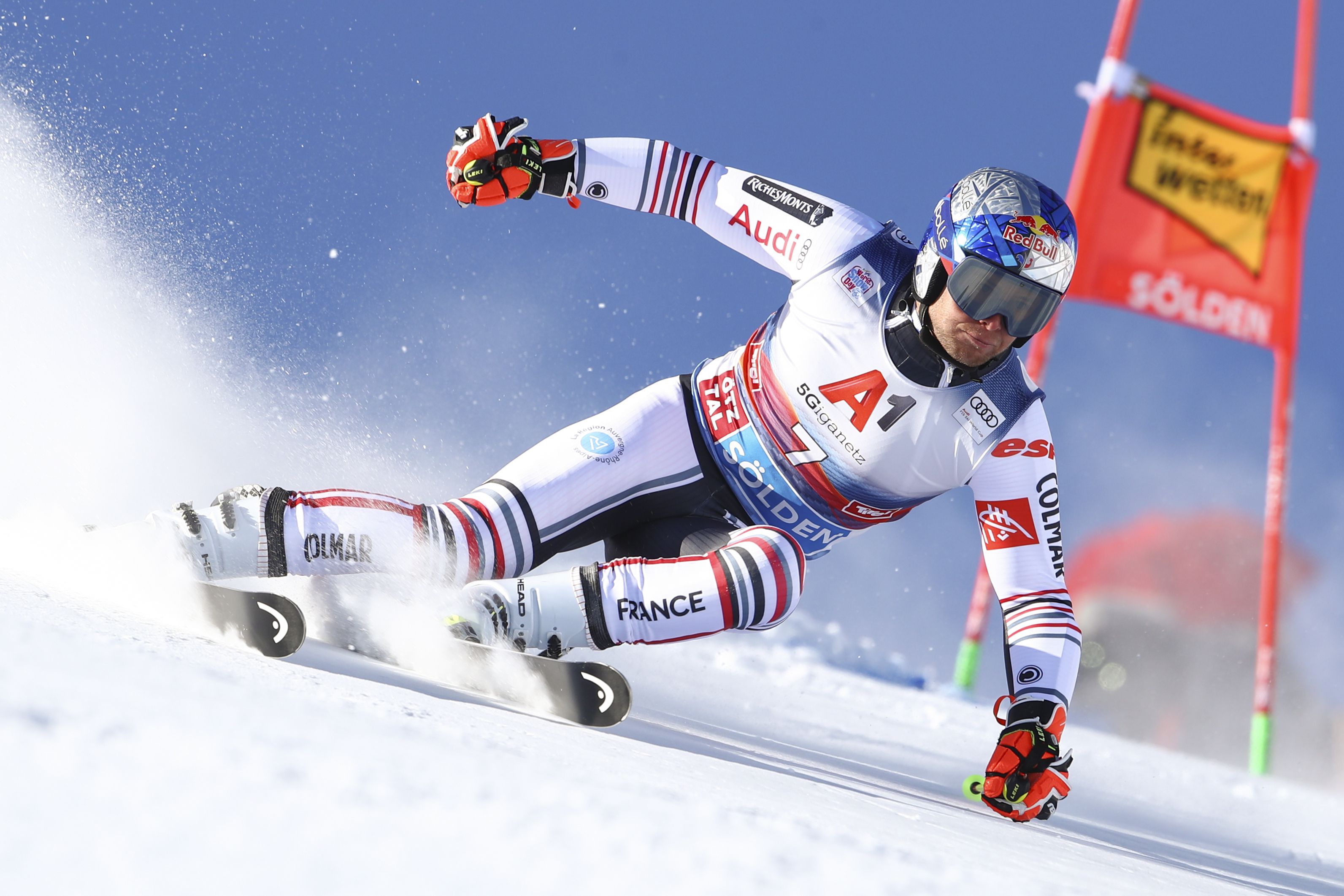 the soil – Gino Caviezel narrowly led in the first round of the men’s gigantic slalom race of the season’s opening on Sunday as the top seven were separated by three tenths of a second.

In sunny conditions, the Swiss skater mastered the ice track on the Rittenbach glacier and is timed 1 minute 8.13 seconds.

Defending World Cup General Champion Alexander Amoudat Kilde failed to finish the race. The Norwegian came away in a left turn and lost his right skate when hitting a bump.

Caviezel’s best result in the World Cup Finals is sixth, from the parallel GS in Italy two years ago.

GS has become a wide open system since Marcel Herscher retired. The Austrian dominant won the GS season title six times in seven years before ending his career in 2019.

Last season, Kristofferson won the title, but Pinturolt and Croatia’s Philipp Zubicic and Kranjic all finished 30 points from the Norwegian after seven races.

The Russian team was excluded from Sunday’s race after two of its coaches returned unclear results for coronavirus tests.

The team, including contestants Pavel Trekichev, Alexander Andrenko and Ivan Kuznetsov, has been isolated, pending the results of re-tests.

Spectators were not allowed to attend the race as a health and safety precaution amid the pandemic.