Raines uses defense to crush the Ribault in the Northwest... 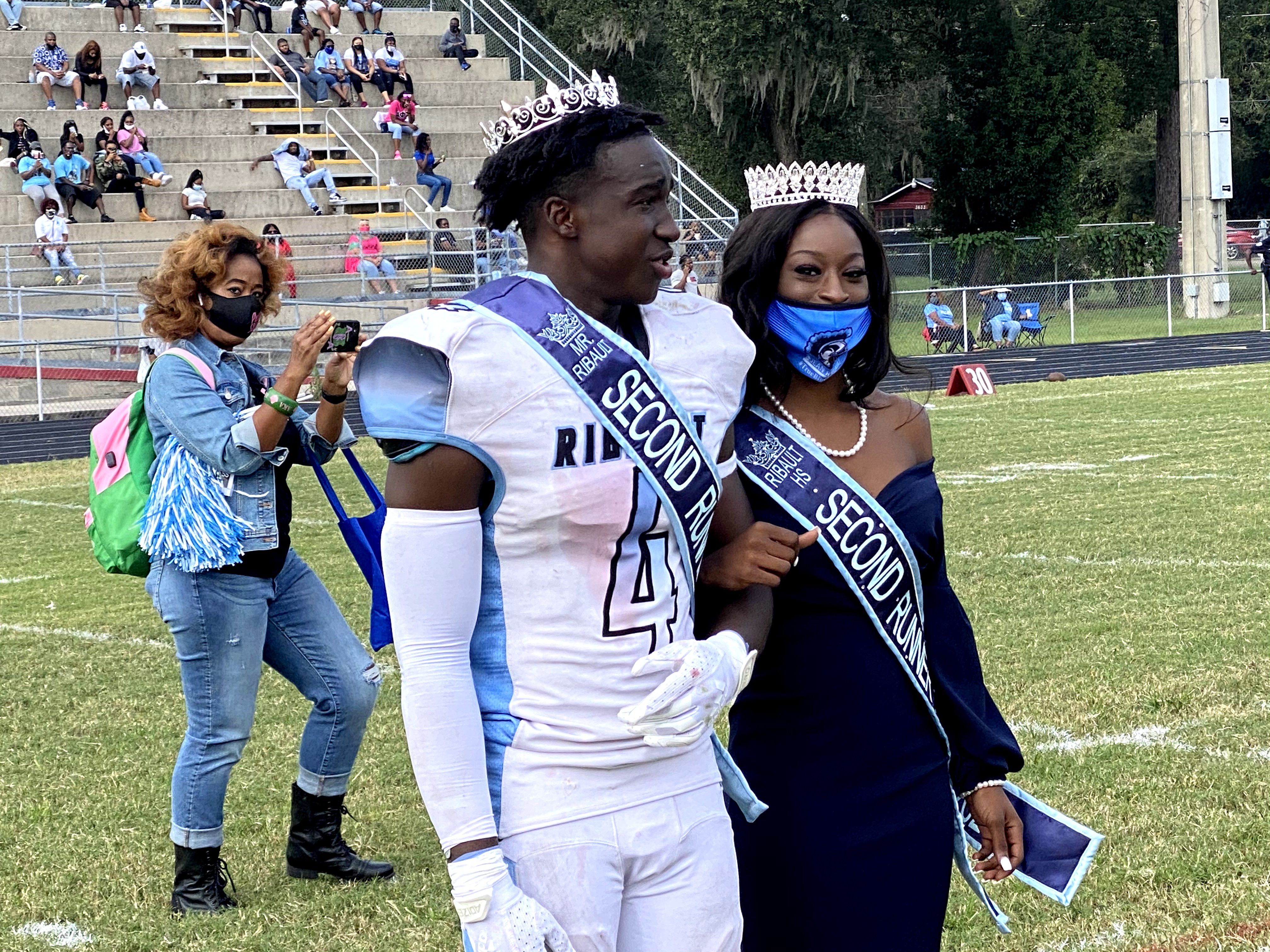 Jacksonville, Florida. – It was all about defense on Saturday at Reigns.

The Vikings used six interceptions, including three by Keri Hammond, to defeat Ribollt 44-20 at the 51st Northwest Classic on a perfect afternoon in the cemetery.

It was a classic game completely different from what fans are used to.

Due to COVID-19 precautions, there was no backdoor the game was popular for. No round trip between the Raines and Ribault lodges in the car parks. There are no celebrations highlighting passion among the neighboring schools.

This was just about football.

Reigns (2-3) trailed 12-7 in the middle of the opening quarter but opened the match wide open shortly after Hammond was selected first at the end of the quarter. His interception and subsequent return relegation to Ribault 3 landed Carleton Butler in the next play.

This broke things down against the Vikings, whose defense was the difference against the Trojans (1-4).

The muted kick-off resulted in Ribault pinning her own level 3 on the next drive, and Christian McNair intercepted Santana Jackson and marched to the finish area. Those scoring plays came with just a 12-second break in the second quarter and raised Reigns 20-12.

The field situation was not in Ribault’s favor.

Whether by short kicks or the Vikings pinning them back up to start, the Trojans were at a disadvantage throughout the match. A bad corner kick shot out of the finish area and led to safety. Short throw and return Raines set up the Trojans 15. Karim Burke capped that drive with an 8-yard drop.

Hammond added his Car of Selection in the middle of the third quarter, which is 20 yards. Exezaviar Knight and Dedrick Griffin also made Vikings interceptions. Reigns recovered a faint kick by Ribault that set up a touchdown. Butler had three quick touchdowns for Reigns.

Jackson had a pair of fast landing Trojans.