Protesters burn part of the Congress building in Guatemala 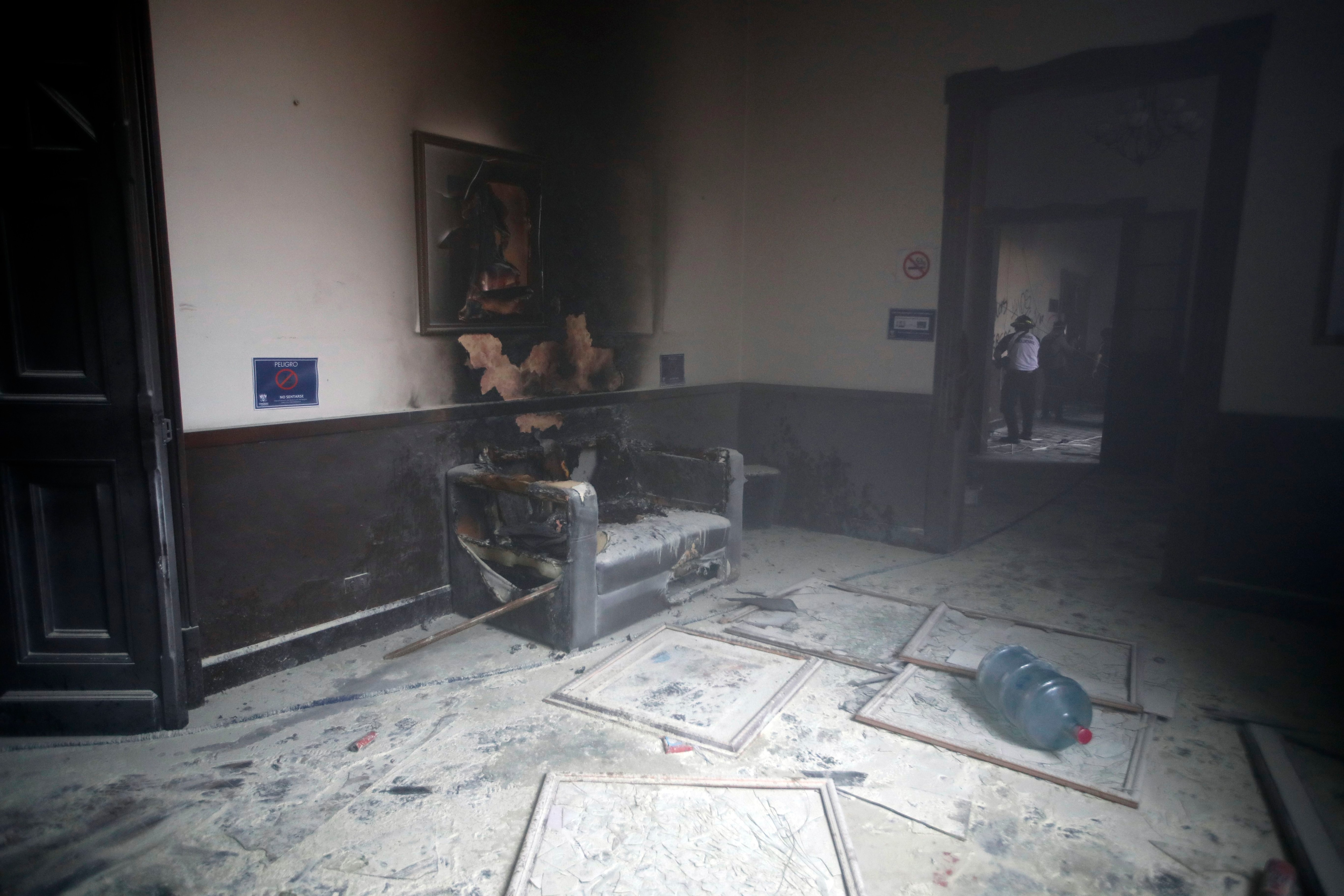 Guatemala City – Hundreds of protesters stormed Congress in Guatemala and burned part of the building on Saturday amid mounting protests against President Alejandro Giamatti and the legislature to approve a budget that slashes education and health spending.

The protest came as some 7,000 people demonstrated in front of the National Palace in Guatemala City against the budget, which protesters say has been negotiated and passed by lawmakers in secret while the Central American country has been dispersed by the fallout from successive hurricanes. And the Covid-19 epidemic. Vice President Guillermo Castillo offered to resign.

Footage on social media showed flames erupting in a window in the legislative building. According to media reports, security forces fired tear gas at the demonstrators and injured people.

Giamatti has not responded publicly to the protests.

Discontent over the new 2021 budget was mounting on social media and clashes erupted during Friday’s demonstrations. A larger protest march was organized on Saturday.