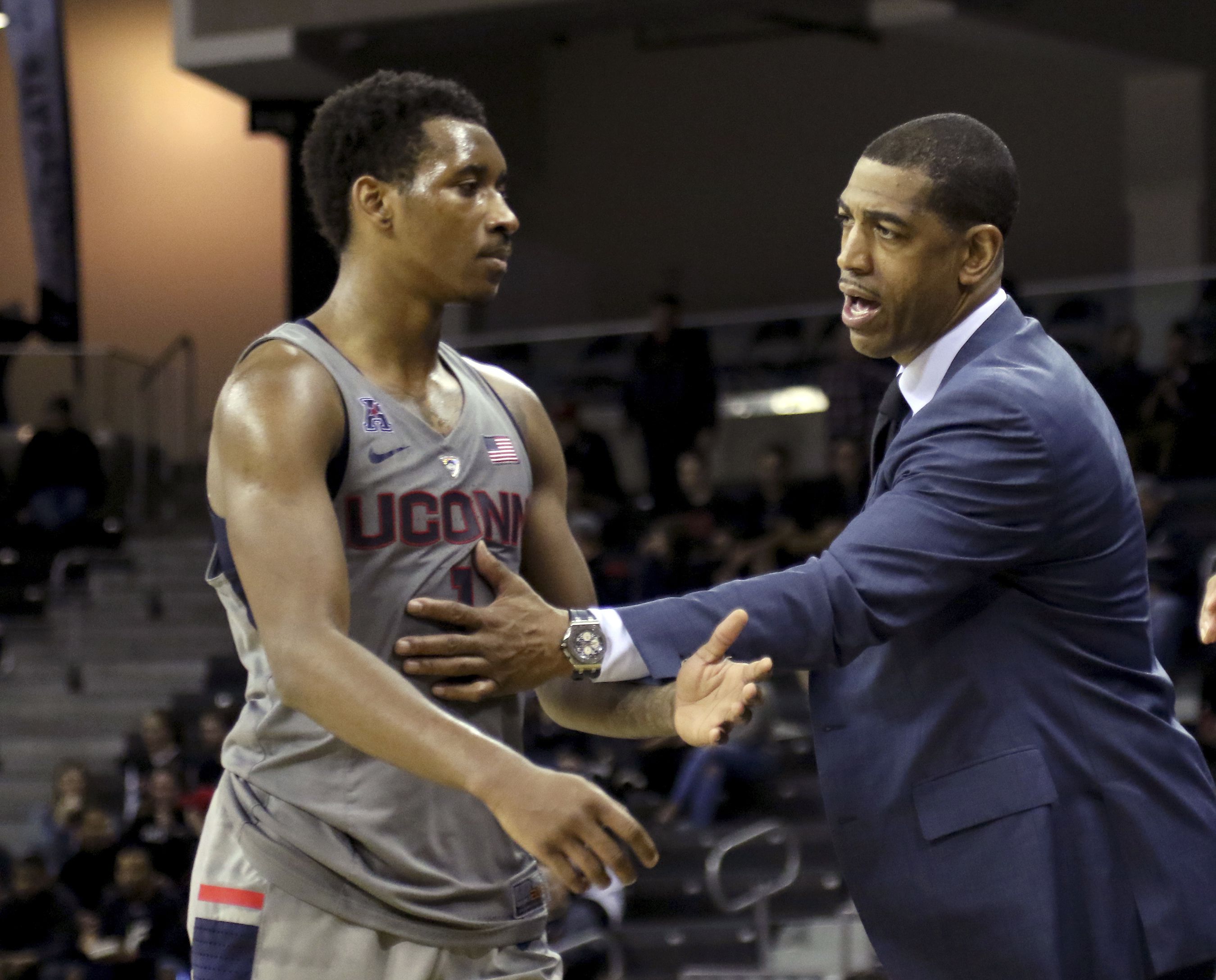 Ollie will serve as coach and director of player development for Overtime Elite, which markets itself to players between 16 and 18 years old with promises of academic education and a six-figure salary.

The league offers another possible route to reach the NBA in addition to the NCAA, the developmental G League or overseas play. It’s to start in September and features about 30 players all living and playing in a city yet to be named.

“I’m ready to get back to what I was born to do: empowering and encouraging and supporting young people, and helping them grow,” Ollie said in a statement. “There’s no better place for me to do that than OTE, an extraordinary league for extraordinary young men. I consider it my mission to help these elite athletes realize their dreams.”

Ollie was a standout guard at UConn before embarking on a 13-season NBA career. He returned to UConn as an assistant and then took over for Jim Calhoun, leading the Huskies to a national title in 2014.

Ollie was let go in March 2018 amid an NCAA investigation for violations. He fought his firing, arguing there was no just cause and the school owes him more than $10 million that was left on his contract, which ran through June 30, 2021.

Each player is guaranteed a minimum salary of at least $100,000 a year, along with signing bonuses and shares in the company. The league also offers health and disability insurance, in addition to college tuition — should players want to go to school. But their college eligibility would be forfeited.

Ollie will work with Brandon Williams, who serves as the league’s head of basketball operations, to construct a more than 40-person staff that includes assistants, trainers, scouts, advisers and specialists.

“There is no better fit as coach for what we’re trying to accomplish than Kevin Ollie,” said Aaron Ryan, the OTE’s commissioner and president. “Kevin’s resume speaks for itself, highlighted by a 13-year NBA playing career and winning NCAA championships as both a head and assistant coach.

At UConn, Ollie worked with players such as Kemba Walker, Andre Drummond, Jeremy Lamb and Shabazz Napier — all first-round picks.

“Kevin has the leadership skills necessary to deliver on our goal: the holistic development of the athlete who is better prepared for the next level,” Williams said.