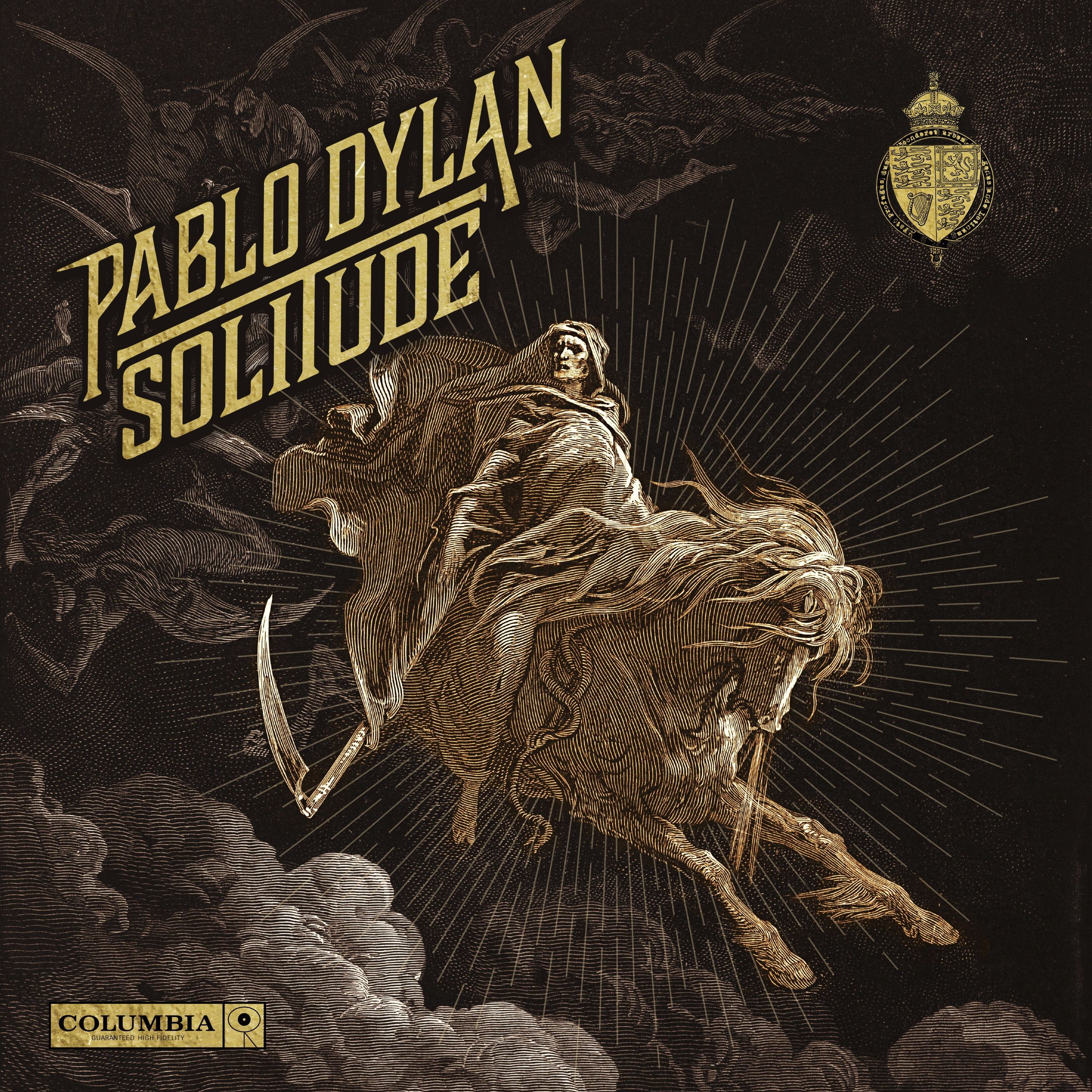 Here’s a bunch sponsored by AP reporters to entertain about what’s on TV, streaming services and music platforms this week.

– a bullet during the early days of the epidemic, Doug Lehmann “closed” It is one of the most prominent projects to have come out of quarantine so far. “Locked Down”, starring Anne Hathaway and Chiwetel Ejiofor, is about a married couple who are put into jail immediately after they separate. Directed by “Bourne Identity” filmmaker and written by Stephen Knight (“Dirty Pretty Things” and “Eastern Promises”), the movie will open Thursday on HBO Max.

– Another virtual festivals movie, Sam Pollard, “MLK / FBI” It will debut on demand and in theaters on Friday. Pollard, a frequent editor for Spike Lee, examines J. Edgar Hoover and the FBI’s surveillance and harassment of Martin Luther King Jr. – widely considered one of the darkest chapters in FBI history. It’s a mysterious tale that deals with King’s extramarital affairs, but more importantly, about the federal government’s racist attempts to control and thwart the civil rights leader.

– Three years after releasing their full first album, the boy band Why Don’t We are back with their second release, “The Good Times and the Bad Ones.” The album consists of 10 single track tracks “Fall (adrenaline),” Which samples Kanye West Skinhead Lions And it’s the group’s first single to charts on the Billboard Hot 100 chart. Another track, “Slower,” Borrowings from the mid-1990s hit gourd crush 1979 Skrillex, Timbaland and Travis Barker are contributing to the production of the album.

– A year after their last live gig, Jimmy Eat World will present their entire tenth album, titled Surviving of 2019, on Friday. It is one of three shows that are part of the band Phoenix Sessions. On January 29, they will perform their fifth effort, “Futures” of 2004, and on February 12 they will perform “Clarity,” their third album released in 1999. Tickets start at $ 14.99.

– Bob Dylan’s grandson is releasing a new EP created during the early days of the pandemic while the world was on lockdown. Pablo Dylan The son of film director Jesse Dylan who collaborated with Erica Bado and A $ AP Rocky will release the five-song collection called “Solitude” on Friday. The acoustically flavored EP is the first in a series of three EPs that reflect current events in America.

– Catherine Zeta-Jones will join Fox “prodigal son” About a skilled criminal investigator (Tom Payne) and his father, serial killer (Michael Sheen). The Oscar-winning actor and Tony appear in the second half of the season as a doctor and appear in Sheen’s Martin Whitly, whose intimate knowledge of murder is instrumental in the NYPD’s toughest cases. Would Dr. Vivian Capshaw (Zeta Jones) approach Martin? Will Martin strengthen his relationship with Malcolm’s son? The second year season of Prodigal Son begins at 9 pm EST on New Night, Tuesday.

– A real killer who terrorized Californians in the mid-1980s is the subject of a limited four-part documentary series by Netflix. “Night Stalker: The Hunt for a Serial Killer,” Debut Wednesday. The wave of brutal crime began in the Los Angeles area during a long hot summer in 1985, with men, women and children among the victims of murder and assault after dark. Personal interviews, archive footage, and original photographs help narrate the crimes and hunt down the man responsible.

– Even an Emmy Award-winning dramatic actor like Kyra Sedgwick (The Closer) can’t resist comedy. Sedgwick, who was playing a recurring role as Deputy Police Chief Madeline Wunch in Brooklyn Nine Nine, is starring in the new sitcom on ABC “Call your mother” As a mother fleeing her empty nest to return to the lives of her children – whether they like it or not. The “Call Your Mother” team will appear at 9:30 pm EST on Wednesday, and include Rachel Senott, Joy Bragg and Emma Kaymaris.

This story was first published on January 11, 2021. It was updated on January 16, 2021 to correct the name of the lead actor in the TV series Prodigal Son. It’s Michael Sheen, not Martin Sheen.