Morocco has reopened some mosques despite the spread of infection 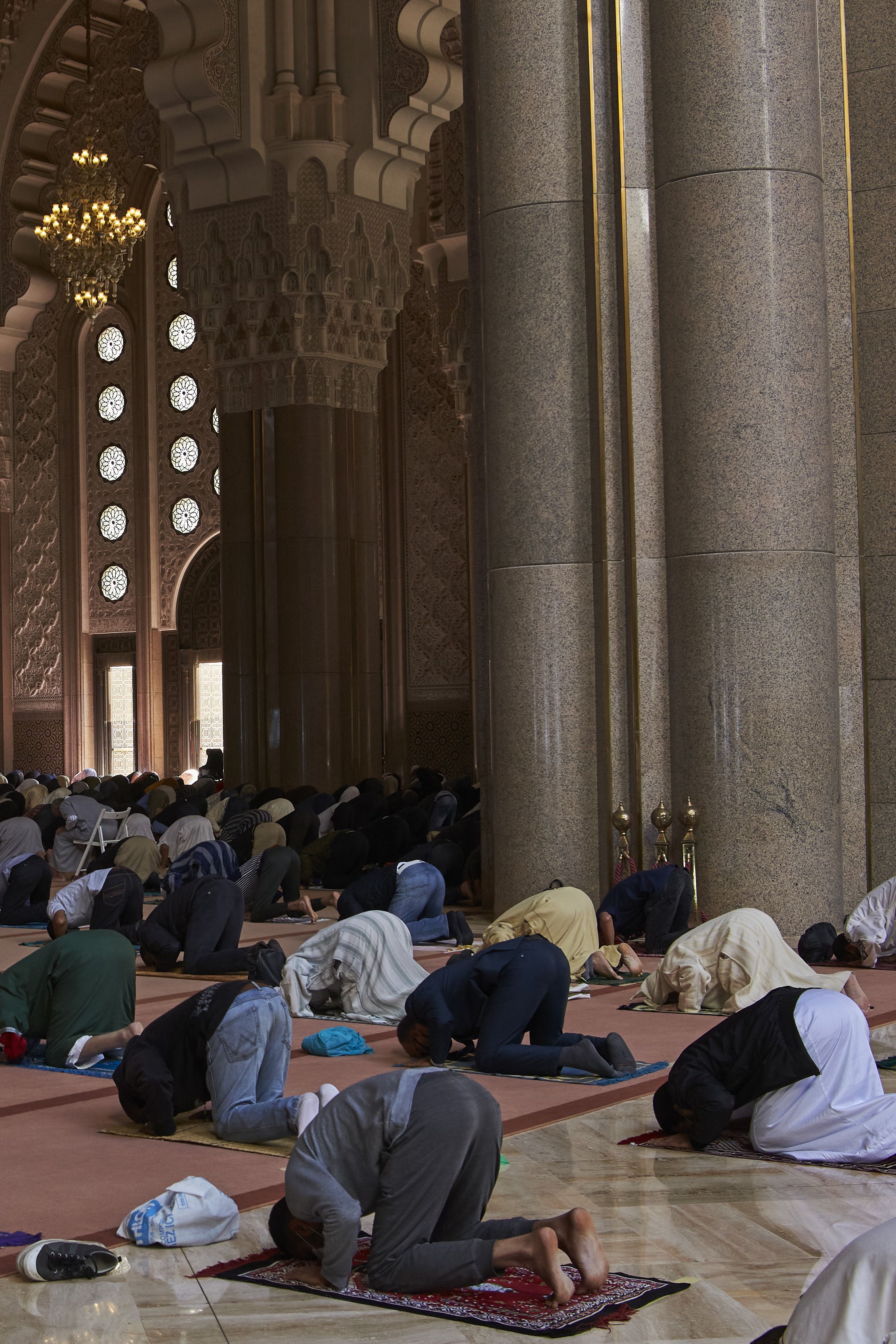 Ligament Moroccans across the country performed their first weekly prayers in more than seven months as the authorities eased some restrictions aimed at containing the virus pandemic.

Morocco announced the suspension of prayers in mosques in March to limit the spread of the Coronavirus, including the five daily prayers and the important Friday prayers.

Restrictions were lifted on 10,000 mosques across the country on Friday, but another 40,000 mosques remained closed due to an increase in new infections.

Dozens of worshipers attended Friday prayers at the Al-Riyadh neighborhood mosque in the capital, Rabat, amid strict precautionary measures.

The prayer hall has been cleared. Worshipers had their temperatures checked before entering the mosque and were asked to bring personal prayer rugs and wear masks.

Entry and exit areas are marked by signs on the ground. The bathrooms remained closed as a precaution. Worshipers were required to do their washing before praying at home instead.

The sermon that precedes Friday prayers focused on the importance of mosques in the lives of worshipers and discussed the reasons for their closure in recent months.

The Ministry of Islamic Affairs has launched detailed precautions for worshipers, including limiting the duration of sermons to 15 minutes and closing mosques once prayers are over.

Morocco has reported more than 170,000 cases of the virus since the outbreak of the epidemic and 2,878 associated deaths, a number much higher than the numbers of the virus confirmed in other countries in the region, according to a tally by Johns Hopkins University.