Marines turn away the general who is being investigated for... 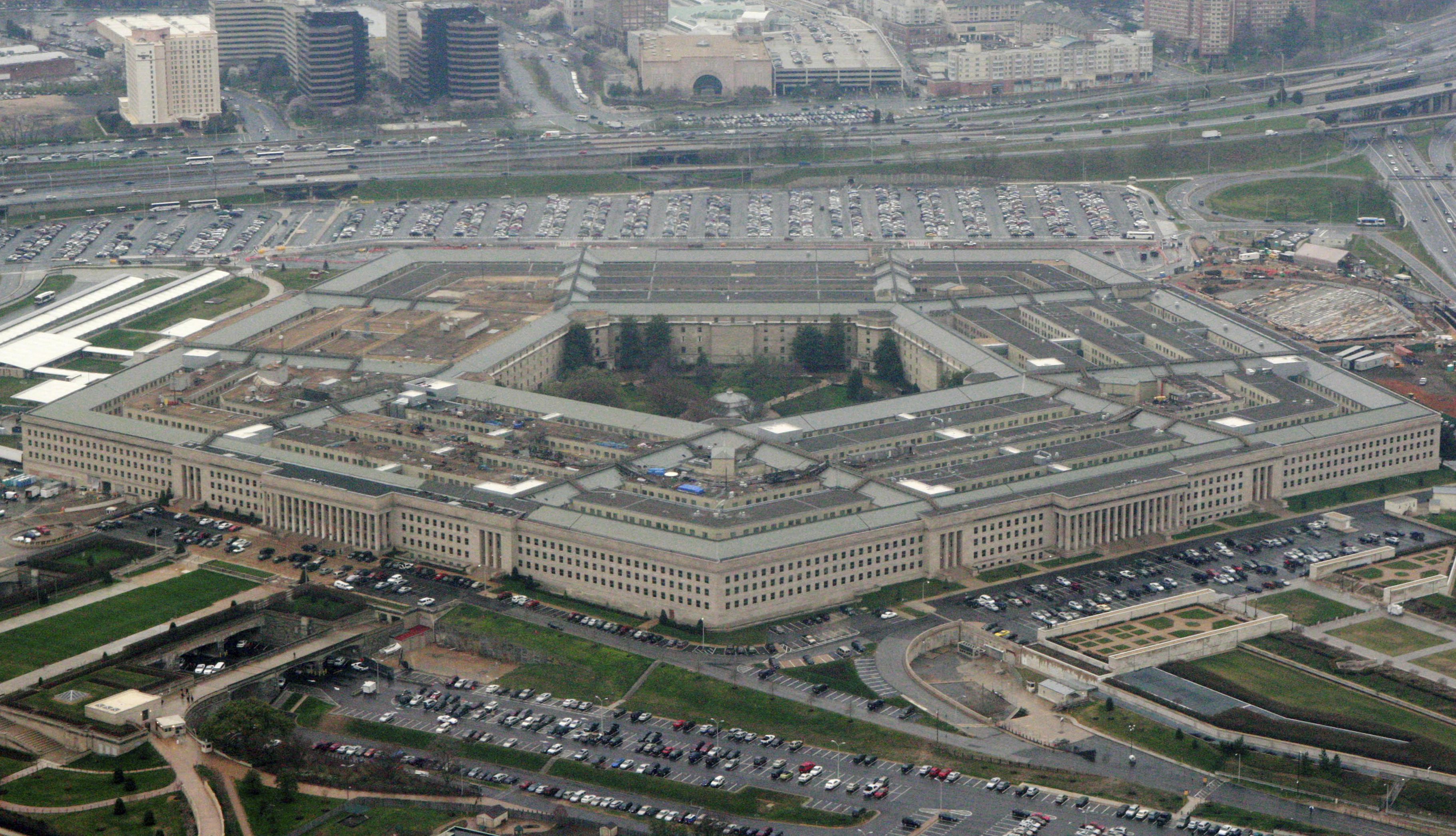 Washington – The Marine Corps has removed a two-star general from the Marine Corps Command in Europe and Africa based on an investigation into allegations he used racist insult during a training exercise, officials said Tuesday.

The decision to exempt Major General Stephen Nerey from the European and African Marine Corps Command, headquartered in Germany, was made by the commander of the Marine Corps, General David Berger.

“Neri was relieved of the loss of confidence in his ability to serve in the command,” the Marine Corps said in a brief written statement. Neri took command in July.

Separately, a Navy spokesman, Major Eric Flanagan, said Berger acted on the basis of what was determined in an official investigation into the allegation that Nyeri used racist insult. Details of those results were not disclosed.

The Stars and Strips reported earlier this month that Marines have confirmed that they are investigating allegations that Nyeri has used a derogatory term to blacks in the presence of other Marines.