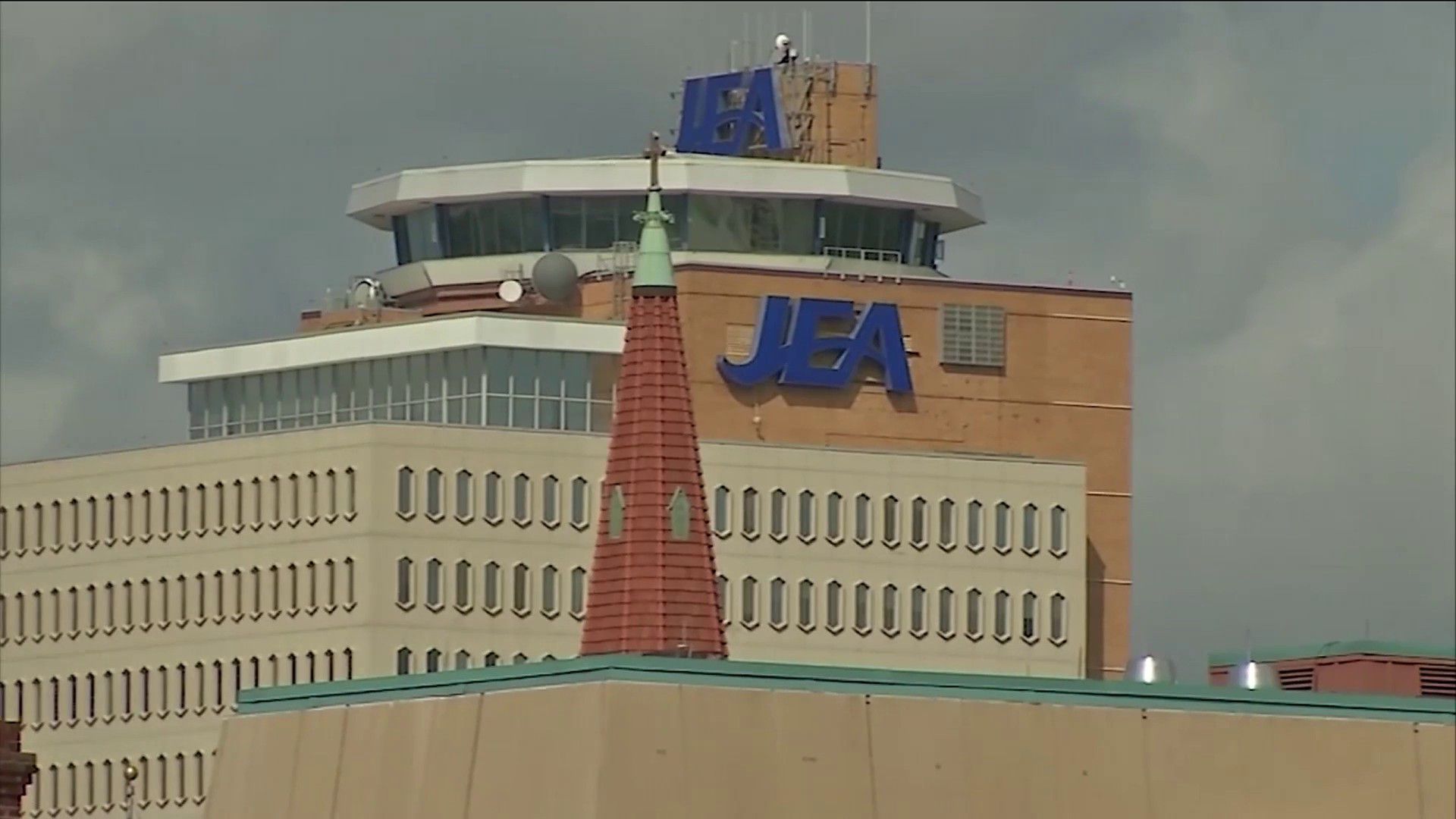 JACKSONVILLE, Fla. – JEA is being sued by five Black employees who are alleging employment discrimination.

The five plaintiffs specifically allege discrimination in applying for promotions and other positions within JEA.

In multiple instances, they allege that they were passed over for promotions due to discrimination within the interview and interview scoring process. There was also a separate written exam.

Some of the workers say they were forced to resign from JEA due to a hostile work environment.

According to the lawsuit, the EEOC issued “right to sue” letters on Jan. 6 — a letter from the EEOC saying it’s done all it can do, and the next step would be a federal lawsuit.