Fracture: a pedestrian is injured and killed while crossing the... 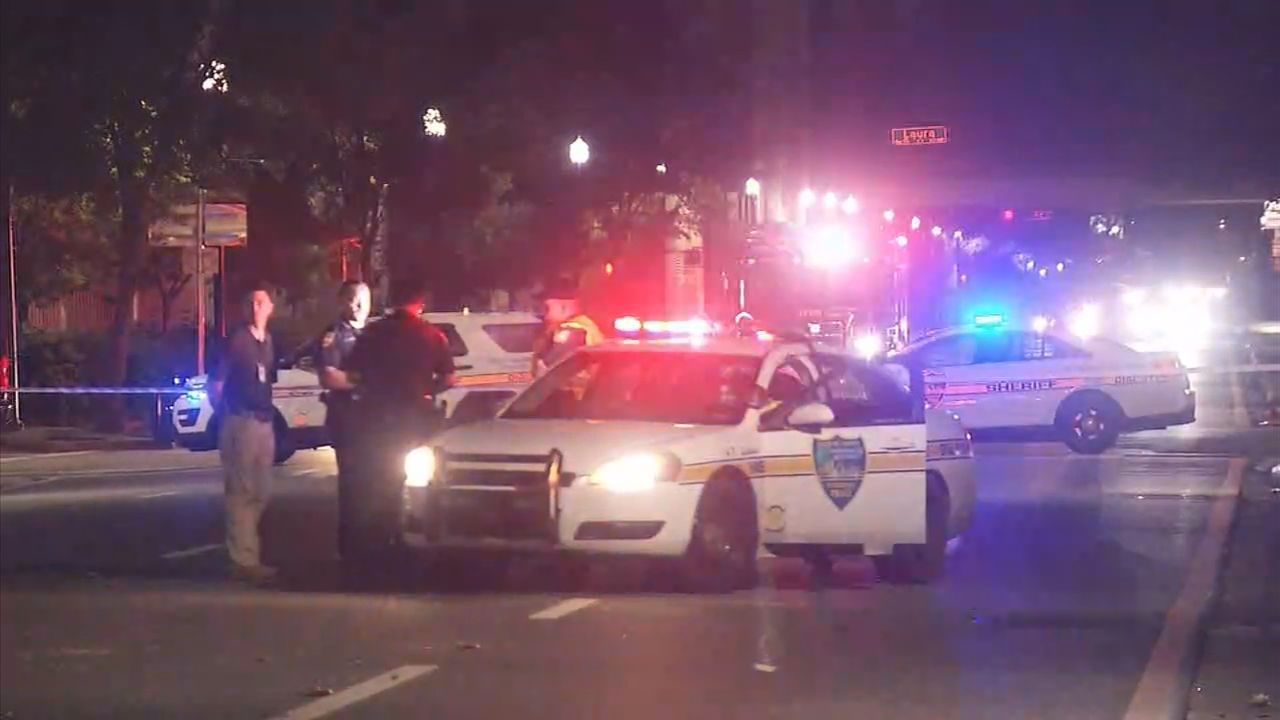 A person died after being in a car on Union Street and Ocean in downtown Jacksonville. This was around 10:15 pm on Saturday.

Investigators say the person, a black man believed to be in his 40s or 50s, was not using the driveway when he was injured. They died later in the hospital from their wounds.

We were told that the driver was cooperating with the investigation.