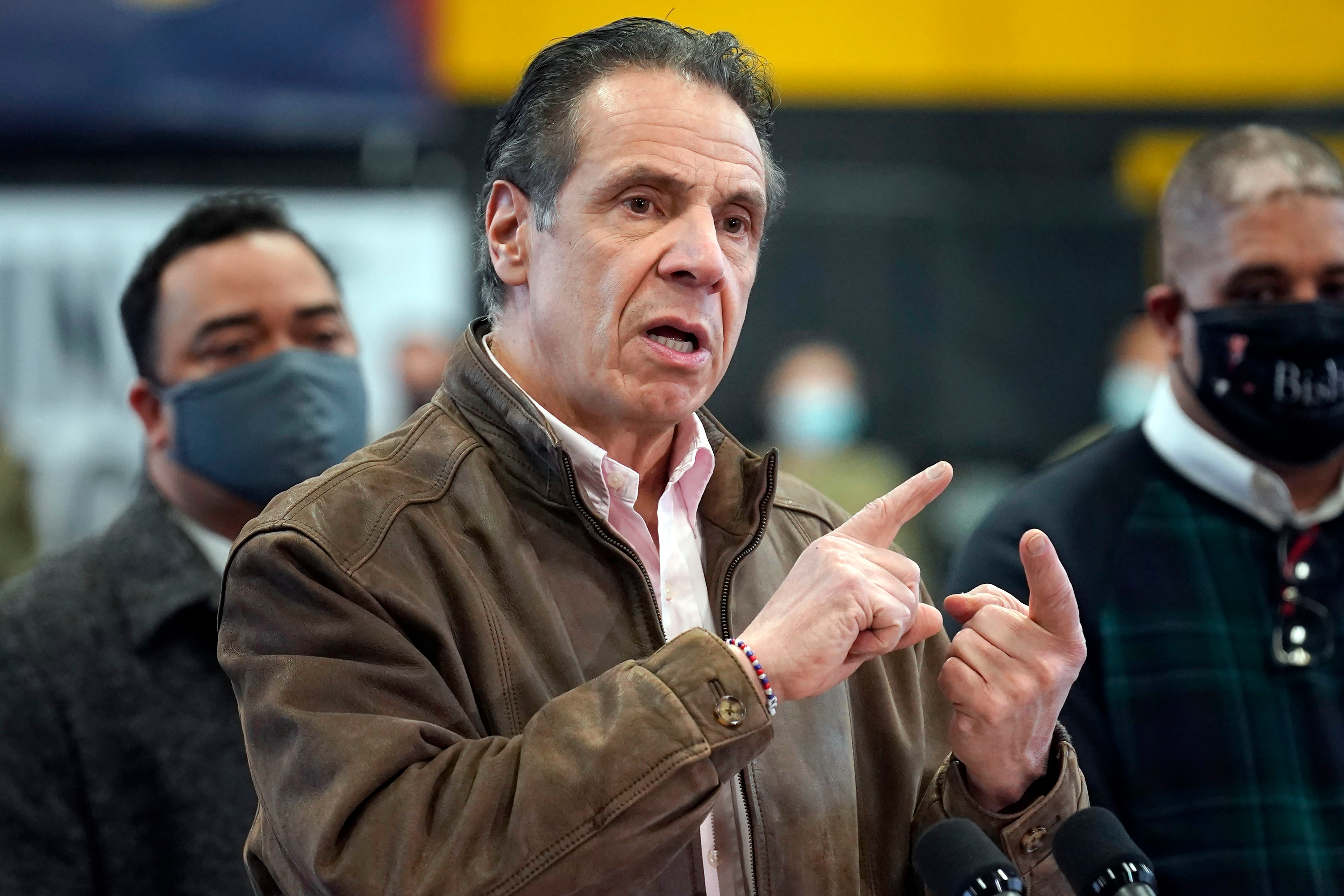 NEW YORK – One of the women who said she was sexually harassed by New York Gov. Andrew Cuomo is rejecting his attempt to apologize for his behavior and excuse it as an attempt to be “playful.”

Charlotte Bennett said in a statement released Monday that the Democrat had “refused to acknowledge or take responsibility for his predatory behavior.”

“As we know, abusers — particularly those with tremendous amounts of power — are often repeat offenders who engage in manipulative tactics to diminish allegations, blame victims, deny wrongdoing and escape consequences,” she wrote.

“It took the Governor 24 hours and significant backlash to allow for a truly independent investigation. These are not the actions of someone who simply feels misunderstood; they are the actions of an individual who wields his power to avoid justice.”

New York’s attorney general said she’s moving forward with an investigation into the harassment allegations after receiving a letter from Cuomo’s office Monday authorizing her to take charge of the probe.

The referral letter allows Attorney General Letitia James to deputize an outside law firm to conduct the inquiry with full subpoena power. When the investigation is finished, the findings will be disclosed in a public report, the letter said.

James, in a statement announcing she received the letter, said: “This is not a responsibility we take lightly as allegations of sexual harassment should always be taken seriously.”

Two women who’ve worked for Cuomo have come forward to accuse him of sexual harassment.

Bennett, 25, told The New York Times in a story published Saturday that the governor had questioned her about her sex life, told her he was lonely and looking for a girlfriend, and asked whether she would be open to a relationship with an older man.

A second former aide, Lindsey Boylan, has also accused Cuomo of harassment. She said Cuomo made inappropriate comments about her appearance and once kissed her without her consent at the end of a meeting.

In a statement Sunday, Cuomo maintained he had never inappropriately touched or propositioned anyone. But he said he had teased people about their personal lives in an attempt to be “playful.” He said he had wanted to act like a mentor to Bennett.

“I now understand that my interactions may have been insensitive or too personal and that some of my comments, given my position, made others feel in ways I never intended. I acknowledge some of the things I have said have been misinterpreted as an unwanted flirtation. To the extent anyone felt that way, I am truly sorry about that,” he said.

His statement drew immediate backlash from critics who said he was throwing responsibility onto the women for perceiving his statements wrongly.

The letter authorizing James’ investigation said that all state employees have been directed to cooperate fully with the review. Cuomo senior adviser Beth Garvey said she would facilitate interviews with witness and requests for documents from Cuomo’s office.

“We are confident that no disinterested investigator who reviews this evidence would adopt the Governor’s self-serving characterization of his behavior as mentorship or, at worst, unwanted flirtation,” Katz said. “He was not acting as a mentor and his remarks were not misunderstood by Ms. Bennett. He was abusing his power over her for sex. This is textbook sexual harassment.”

Katz said the attorney general must investigate whether Cuomo subjected other women to a sexually hostile work environment, and whether anyone in the Cuomo administration enabled his behavior.

The referral came after a weekend of wrangling over who should investigate his workplace behavior. First, Cuomo’s office said it would ask a former federal judge to conduct the probe. Then, it suggested James and the state’s top judge work together to appoint outside counsel to look into the matter.

Finally, on Sunday, Cuomo acquiesced to James’ demands to take control the inquiry.