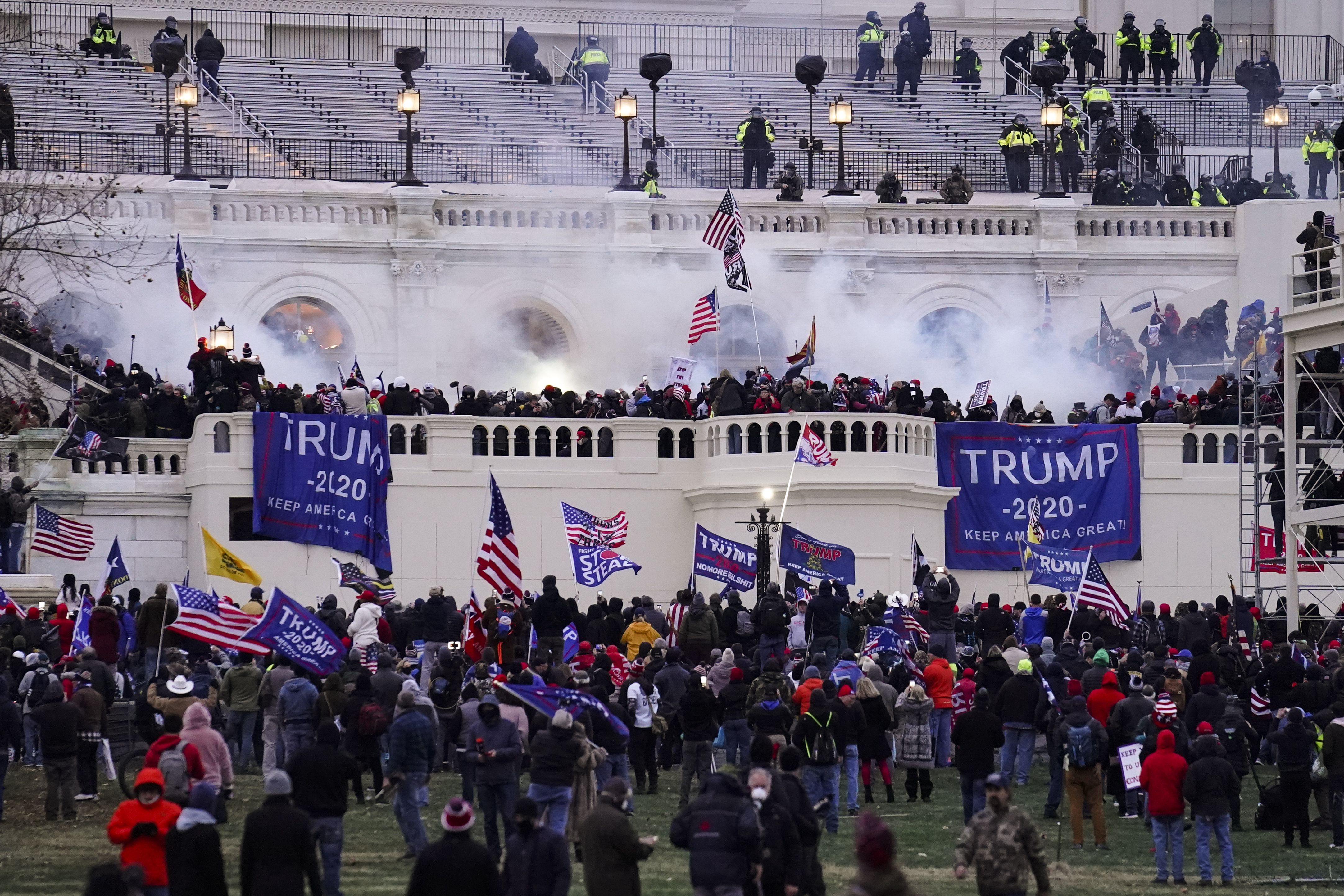 WASHINGTON – Police officers who defended the Capitol during the Jan. 6 insurrection did not properly lock down the building and were unsure of the rules for using deadly force against the rioters, according to the acting chief of the Capitol Police.

In a statement submitted for a House hearing Thursday, Yogananda Pittman provides new details about the law enforcement response to the Capitol riot and the problems that hobbled the police’s response. The statement fills in crucial new details as lawmakers begin investigating what went wrong the day of the attack.

Pittman emphasizes the heroism of officers during the “ugly battle” on Jan 6 and states that Capitol Police had compiled an internal intelligence assessment ahead of the insurrection, when thousands of pro-Trump rioters stormed Congress as lawmakers were certifying Joe Biden’s presidential win. That assessment, she says, warned that militia members, white supremacists and members of other extremist groups were likely to participate, that demonstrators would be armed and that it was possible they would come to the Capitol to try to disrupt the vote.

“Based on the assessment, the Department understood that this demonstration would be unlike the previous demonstrations held by protesters with similar ideologies in November and December 2020,” Pittman will say, according to her prepared remarks.

The department also took additional measures to beef up security because of the threat, including calling in additional officers and stepping up protection for key members of Congress.

Pittman details additional steps taken for Jan. 6 by the specialized dignitary protection unit, which protects congressional leaders. She said those agents had been assigned assault-style rifles for Jan. 6. The department also deployed “counter surveillance agents” to observe locations around Washington, including the Ellipse downtown where a rally supporting Trump was held.

Capitol Police had also intercepted radio frequencies being used by some of the more organized rioters who brought walkie-talkies to communicate with each other. Pittman says the police had been monitoring their communication.

But Pittman also says the department faced “internal challenges” as it responded to the riot. Officers didn’t properly lock down the Capitol complex, even after an order had been given over the radio to do so. She also says officers didn’t understand when they were allowed to use deadly force, and that the less-than-lethal weapons that officers had were also not as successful as they believed they would be.